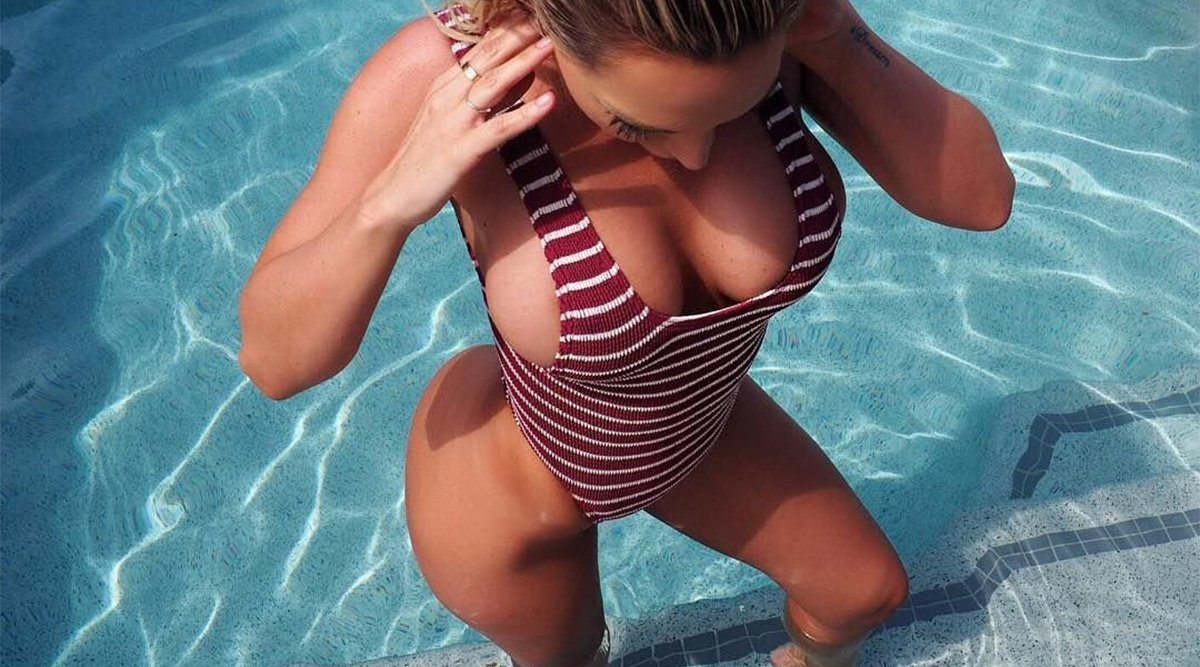 Then finally, the ‘ending’ creeps up! – Getting the point across that you’re about to orgasm can be too direct. Plus, it’s pretty cringy to say, “I’m climaxing” while on the edge and in the zone.

So let’s keep it simple during cybersex.

Here are 5 emojis to convey orgasms: 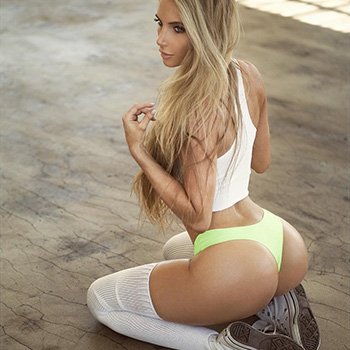 As the most common orgasm emoji, we have the Money Shot 💦. Typically, this is the go-to symbol for men to let ladies know all that sensual buildup may pay off soon!

But the best part? – It doesn’t convey ‘too much’ explicit info. 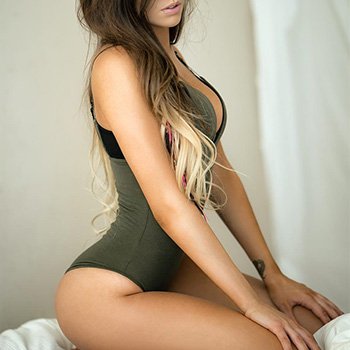 After sexting back and forth, it inevitably leads to a satisfying orgasm at the peak of lust. In the moment, there’s only one emoji which can portray the mixture of emotions and that’s the ‘Oh’ Face 😩.

“Talking with you has me on the edge of euphoria. 😩” 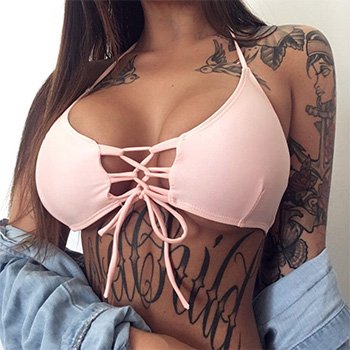 When you need to convey a powerful climax use the Big Bang 💥 emoji.

Although, save this for the perfect cybersex occasion because it can describe your most satisfying endings! 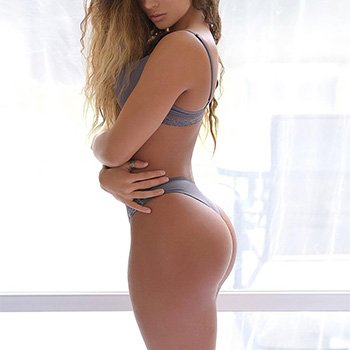 There isn’t a symbol to represent legs shaking, so ladies can bust out a Quivergasm 😖 as their orgasm emoji. After all, it’s the exact face chick’s make when they’re at the peak of climax! 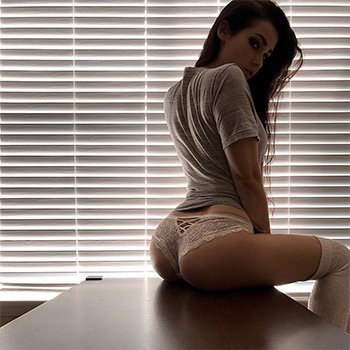 Try out the Dizzy Nut 😵 for a playful way to imply that the aftermath of an orgasm is tiring. Also, it has the potential to explain the room’s spinning from a sensual experience you had!

Read Next: 5-Step Guide for Cybersex